Dialogue adaptation is one of the building blocks that makes up the great dubbing machine. Take a foreign film to be distributed in Italy, for example. The first step is translating and adapting the dialogues, i.e. the Italian script that will be later dubbed. From the translation point of view, the contents of the dialogues should be as close as possible to the original. From the adaptation point of view, the lines must best follow the actors’ lip movements, to give the illusion that Italian is the native language of the video. After that, the script will be recorded in the room by professional dubbers and transformed into an audio track, which will then be edited and mixed. The film dubbed in Italian will be ready for distribution!

Whom is it addressed to

The adaptation in lip sync is the first activity in which we specialized: films, tv series, cartoons, soap opera and telenovelas. This technique requires Italian dialogues to be adapted synchronously with the lip movements of foreign actors.

We also deal with voice-over and simil sync, techniques used for documentaries and reality shows. In this type of products, lip synchronization is not required, but it is particularly important to build beats that respect the rhythm and length of the original ones. Both techniques are also very used for other types of video: from corporate videos to advertising, passing through videos on YouTube or on social networks. But also, the museums can use Italian voice over for video contents if they host international exhibitions.

Dubbing is a solution for everyone and is particularly inclusive. For example, it is essential in products intended for pre-school children, who are not yet able to read subtitles. We know that each product has specific difficulties: each script is different and deserves special attention.

Whom we work with

For the adaptation of dialogues we work with Italian dubbing studios and our products are available on platforms such as Netflix, Amazon Prime and NOW TV and are regularly broadcast by major Italian broadcasters such as RAI, Mediaset, Sky and Discovery Italia. 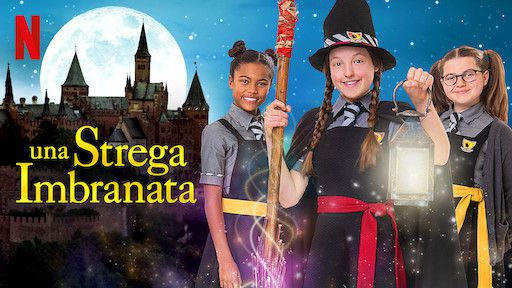 We are able to take care of all stages of dubbing, from translation to recording, promotional videos for the communication of companies such as Sephora.

One of our adaptations on NETFLIX!

Works in the portfolio 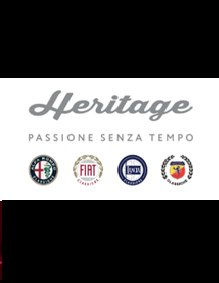 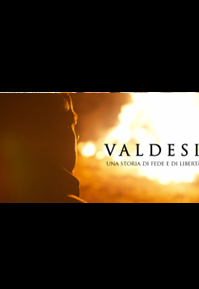 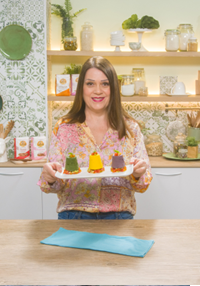 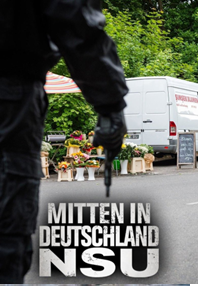 Discover more of our works

Go to the portfolio

For further information or a quotation for making a product accessible, please fill in this form: 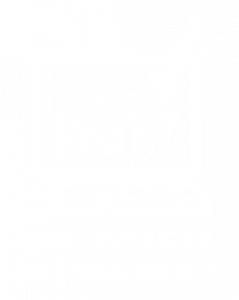